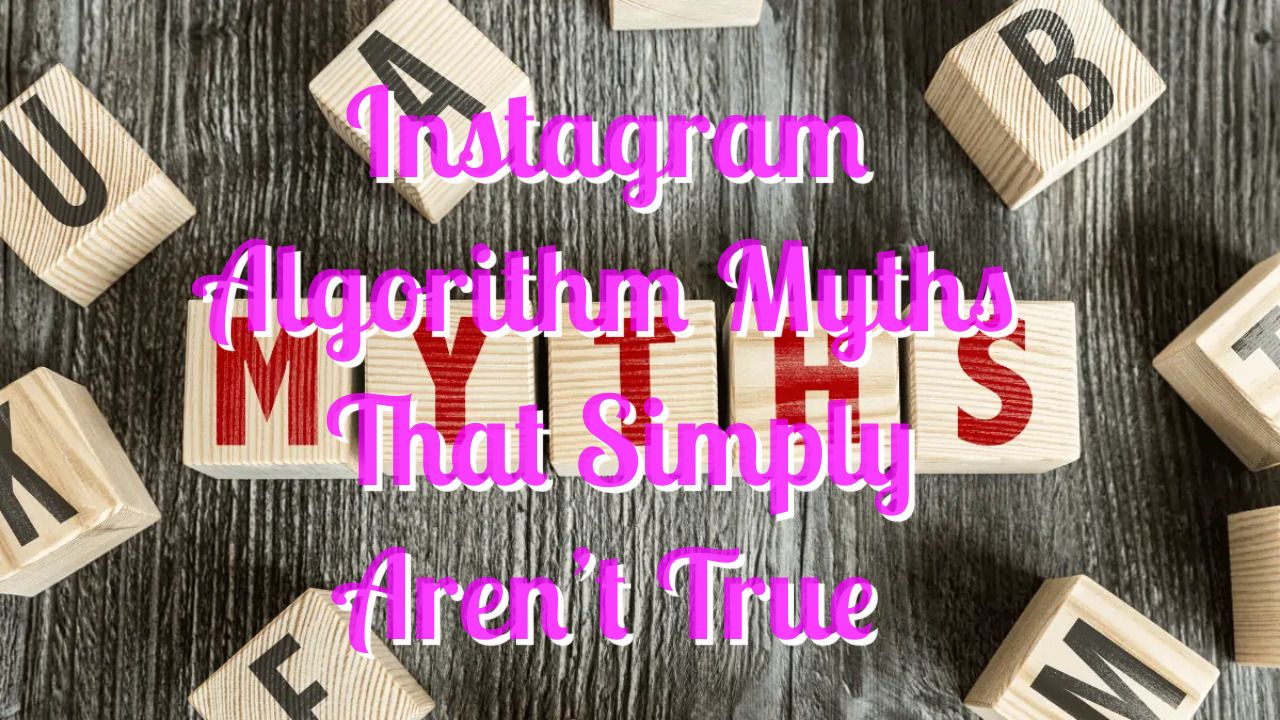 Over the years, the Instagram app has seen several changes which have made it difficult for users to engage more followers and to get connected to them using organic means. In addition to this, many other myths have emerged in public that is not exactly true; some of them are as follows.

The concept of shadowbanning 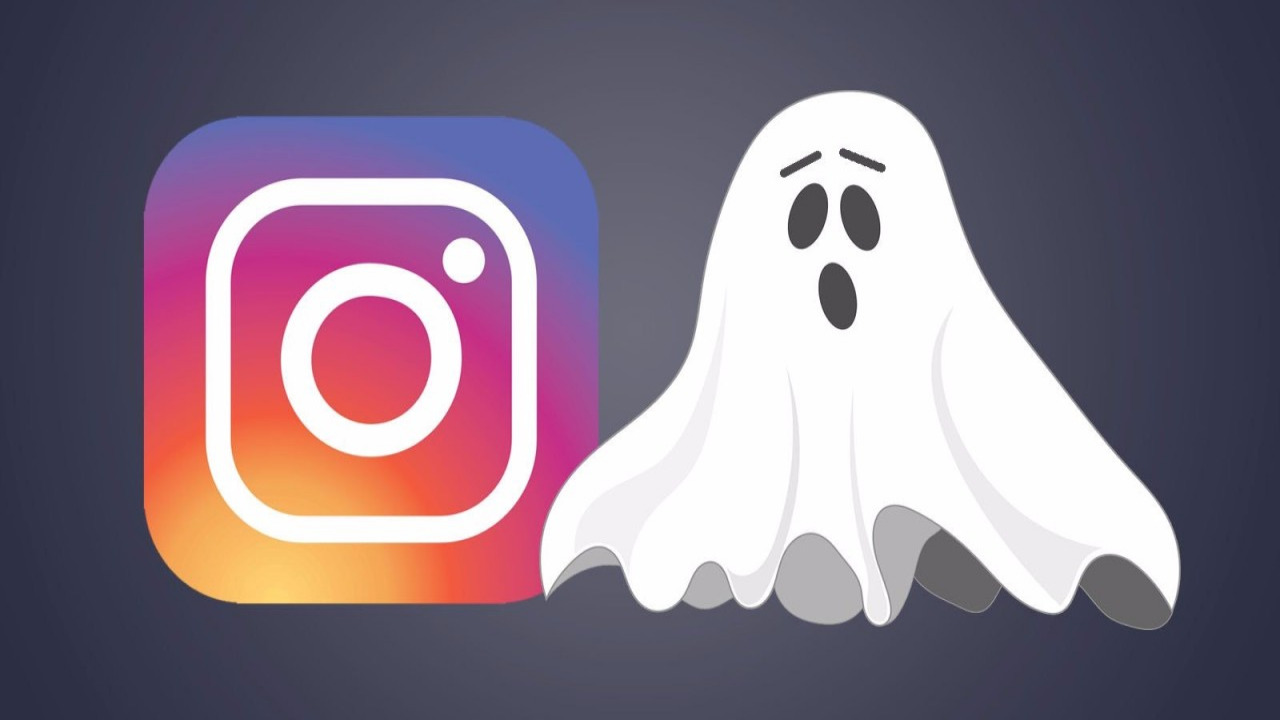 Instagram shadowbanning is the practice in which the algorithm conceals the posts of a particular user, which makes the public unable to search them using hashtags and the search in the app. This has the potential to hurt the user’s overall reach as well as their ability to gain new followers and get more engagement on Instagram posts.

Instagram has officially said that there is no such thing as a shadow ban. Instead, they suggest that users are aware of the current changes that Instagram has made to its algorithm in recent times so that they can ensure that you are constantly following industry standards. Now,  it is very challenging for people to grow Instagram account followers and improve their business activities without buying new followers or paying for ads or promoted posts. Using a banned hashtag or having spamming behavior on the platform may affect your overall reach. However, it will not result in a shadow ban. 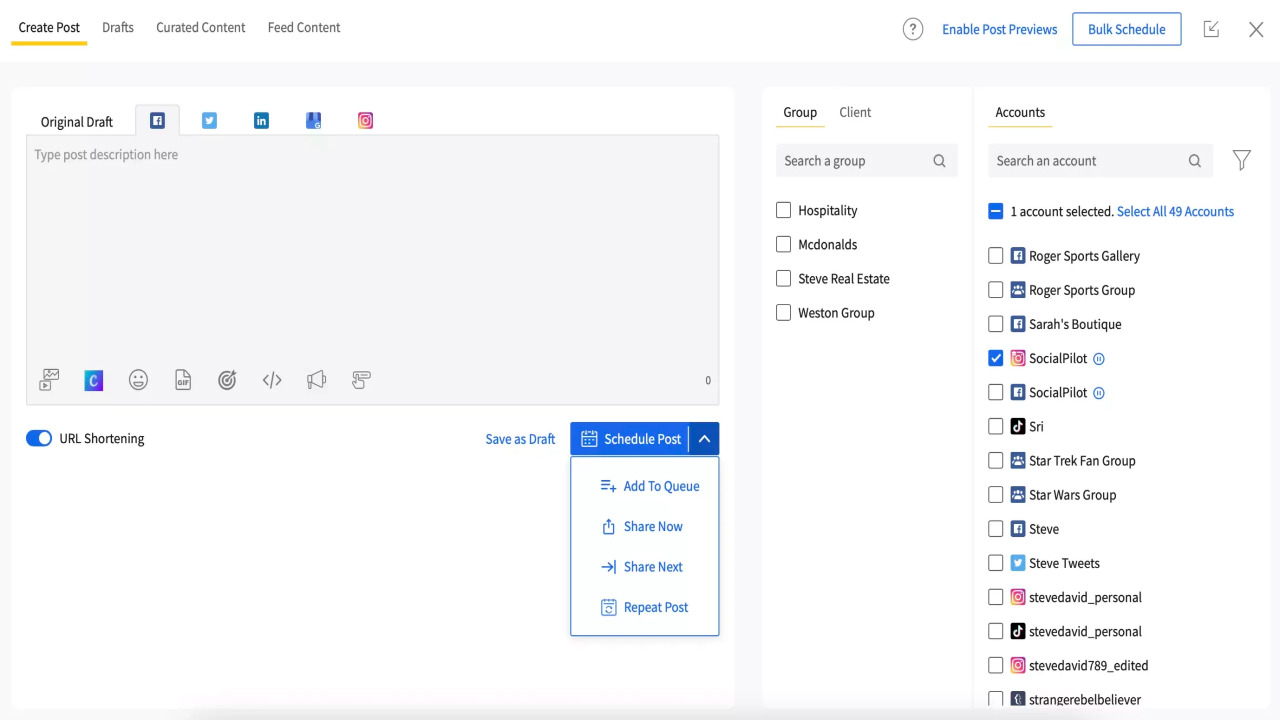 Users believe that the data displayed on Instagram is guaranteed to be 100 percent genuine, thanks to the strict and fool-proof algorithm and user guidelines. Additionally, many users believe that the third-party posts schedulers are seen as bots by the algorithm, which detects the posts made using them and significantly reduces the reach they generate on the platform.

This is not true as the algorithm has got no problems with such third-party schedulers and does not affect the performance of the posts in any way. Using the help of genuine and reputed posts scheduler is allowed by Instagram. 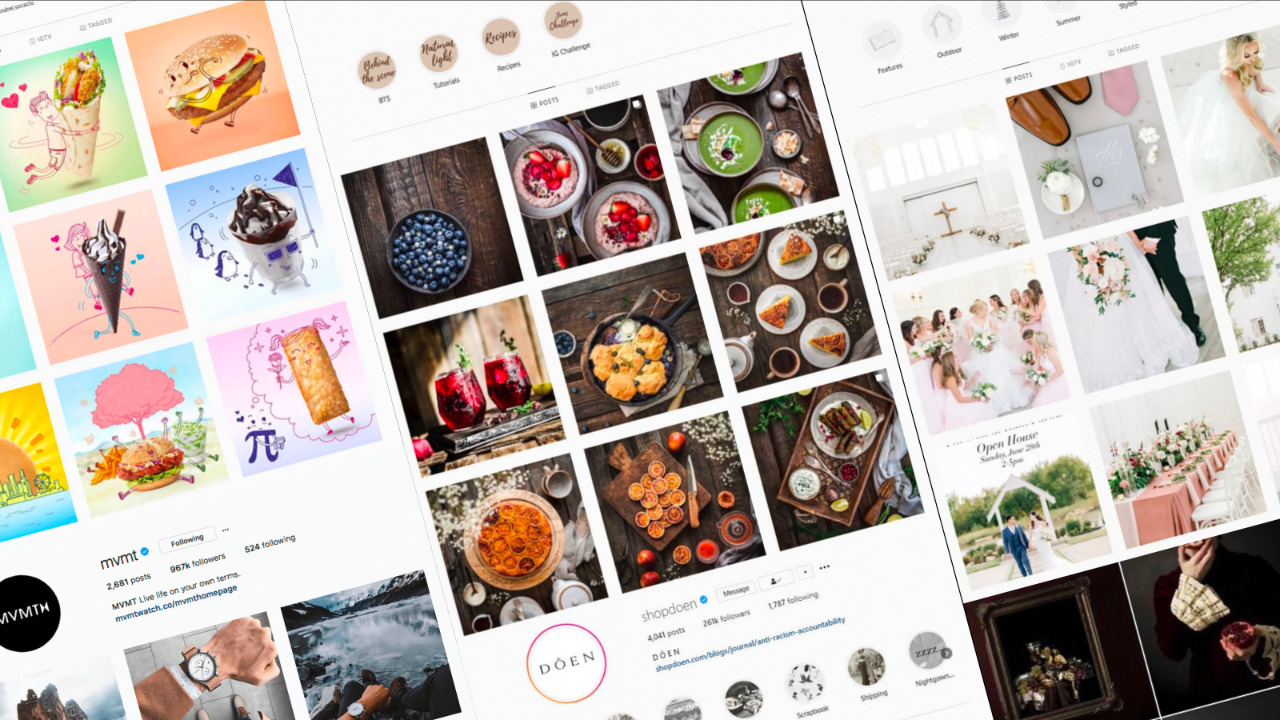 For some time now, word began to spread that a major adjustment to the algorithm of the platform was purposefully concealing postings from the feeds of followers and just showing 7 percent of the total posts. Although many people still believe that this is the case, Instagram has officially stated that the algorithm has not seen any changes recently.

Business accounts may reduce the reach 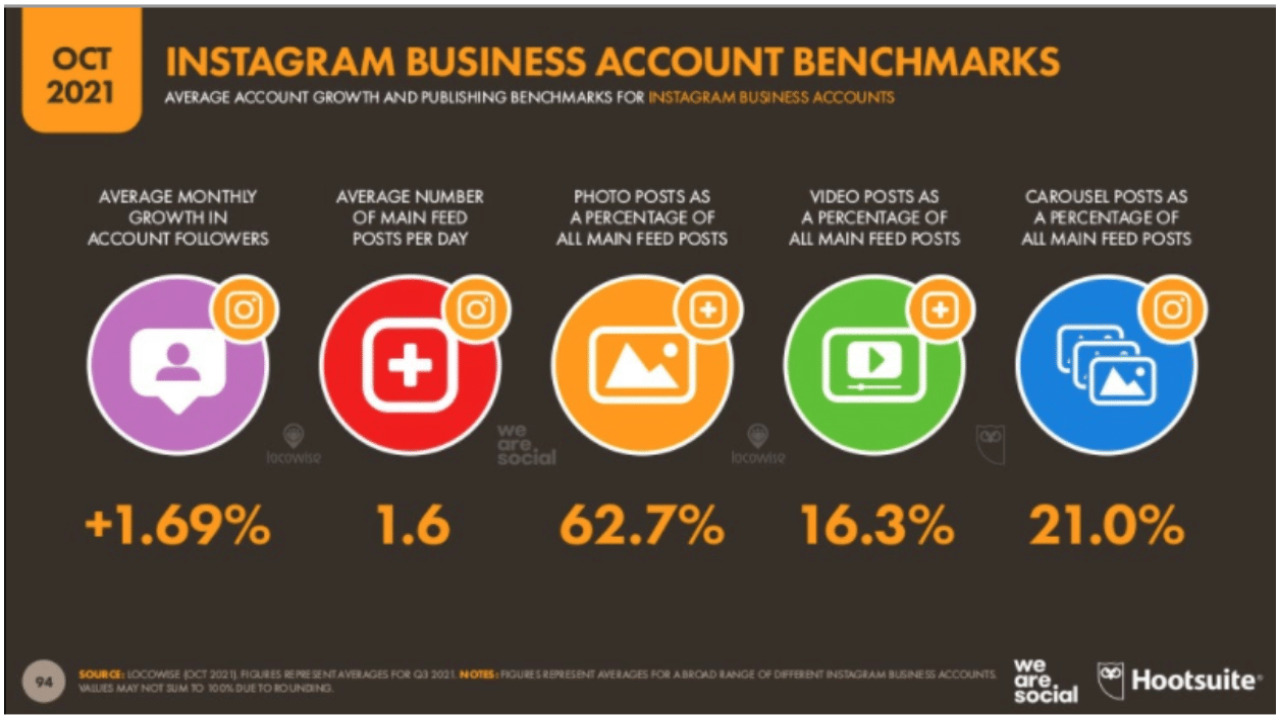 Many users reported that their account had seen less activity ever since they switched to the business account. Additionally, there have also been cases of business accounts that have been completely removed from the algorithm, which is devastating for business activities. To tell the truth, this is something that affected Facebook in a recent algorithm update.

These are some of the most common myths that are spread out regarding Instagram’s algorithm.